Posted on July 17, 2012 by stuffitellmysister

Back in the spring, hubby & I met my sister, Renae and her hubby for a bit of r & r.  Since she is the big sis, she tends to bring out the kid in me.  Or maybe just getting away from the norm does that.  Heck, I guess I don’t really need an excuse.  It is just fun to be silly sometimes and MORE fun when someone will join you!

So I decided we should try planking.  I know, it’s nothing new.  But it is for me.  And in retrospect, I should have studied up on the rules before hand, but then I would have lost the spontaneity of the moment, right?  I know for future reference that my hands should be at my side.  My brother-in-law sent me the planking pics he snapped of us while in Arkansas.  He was kind enough to go so far as to caption them for me….thanks Steve…:)

The rocks were covered in thousands of microscopic red bugs.  And yes, my shirt was red with bug guts when I finished!  Unexpected!

Sister was supposed to be helping me! You know, “head down, feet down more”, and yet she laughs! 🙂

Okay ~not really perfect…..but the closest I got knowing bugs were under my belly!

Finally. I talked sister into trying it and she discovered the bird poop.  This was the best we could hope for! 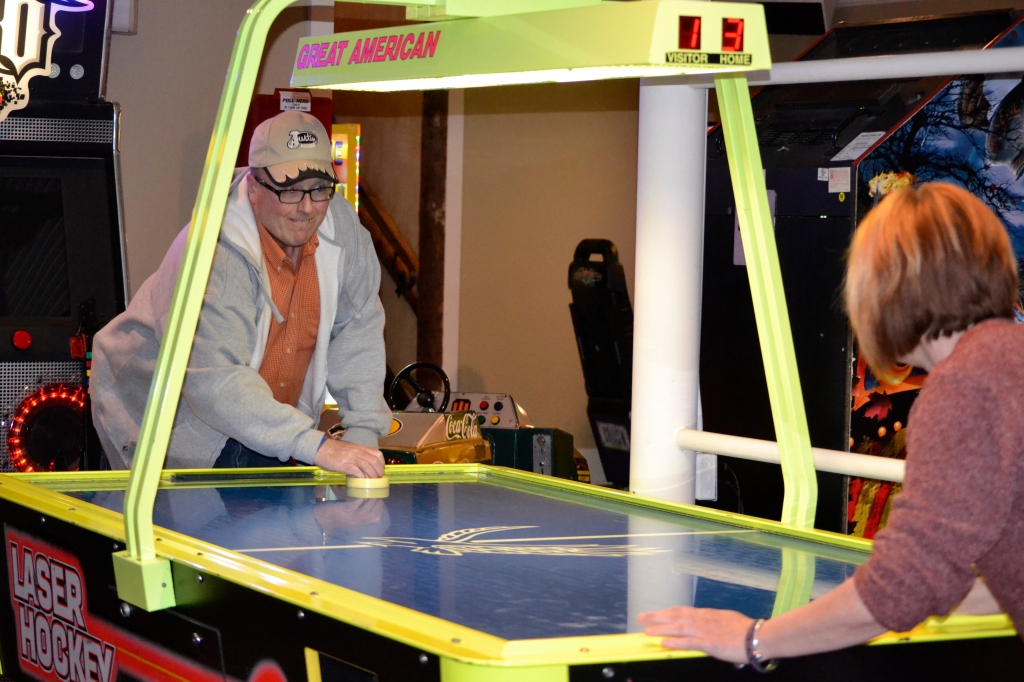 After that, we decided to stick to something we could do.  Okay….we weren’t so good at this either, but it was fun trying.  And there were no bugs or poop. 🙂 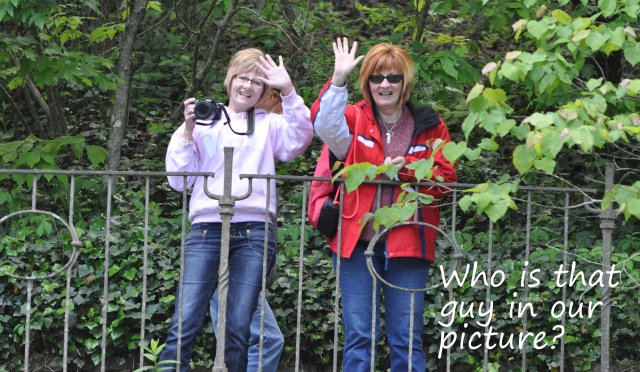 Don’t mess with the sisters!  🙂  Have a good one, friends.  And if you attempt planking, be sure and share your pics with us!  I am determined to get it right one day!

28 Responses to Planking Anyone?