“I Never Met a Man I Didn’t Like” ~ A Visit With Will Rogers in Oologah, Oklahoma

Posted on August 16, 2012 by stuffitellmysister

If you live in Oklahoma or if you have flown into or out of our airport in Oklahoma City, then may you know a little about  the “The History of Will Rogers.” I grew up wishing I’d known this man.  And every time I  hear another of his famous quotes or see his picture, I fondly think of him, just like you would an old friend.

Hubby and I had the pleasure of visiting Will Roger’s birthplace, near Oologah, Oklahoma this past weekend.  It was the weekend of the annual fly in.  Many planes and hundreds of folks turned out to celebrate Will Rogers and Wiley Post.  We even met them.  Okay, we actually met Lester Lurk and his look-alike Wiley Post sidekick.  But the resemblance was similar.  So much so, that when they got in the plane to taxi off together, I must admit that in my head I was thinking, “Guys, I don’t think I’d fly together again.”

A man only learns in two ways, one by reading, and the other by association with smarter people.  ~Will Rogers 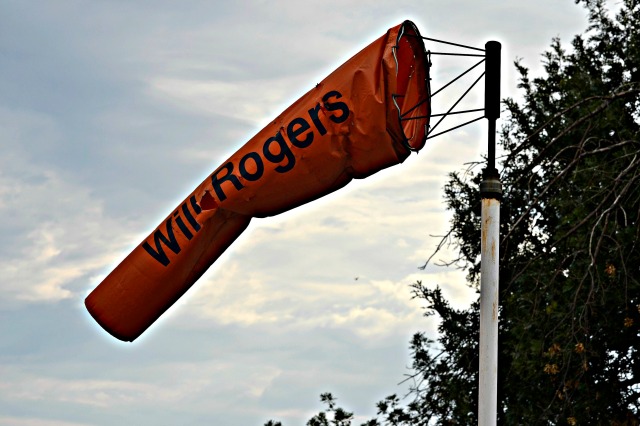 A fool and his money are soon elected. ~ Will Rogers

About all I can say for the United States Senate is that it opens with a prayer and closes with an investigation. ~ Will Rogers

An ignorant person is one who doesn’t know what you have just found out.  ~Will Rogers

Ancient Rome declined because it had a Senate, now what’s going to happen to us with both a House and a Senate? ~ Will Rogers 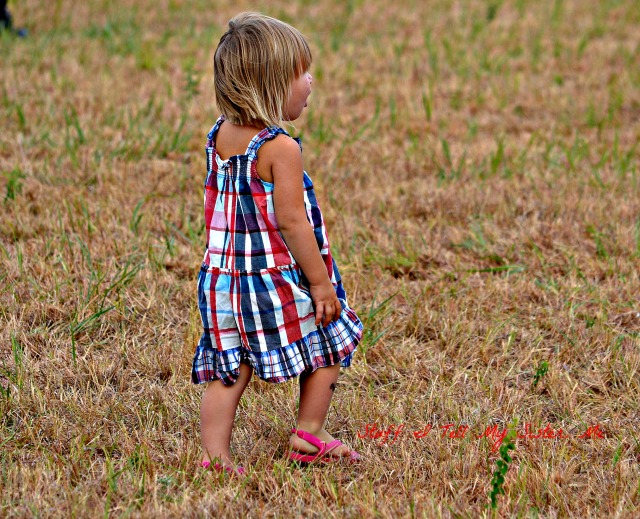 Buy land. They ain’t making any more of the stuff. ~ Will Rogers

Diplomacy is the art of saying “Nice doggie” until you can find a rock. ~ Will Rogers

Even if you’re on the right track, you’ll get run over if you just sit there. ~ Will Rogers

Do the best you can, and don’t take life too serious. ~ Will Rogers

Don’t let yesterday use up too much of today. ~ Will Rogers

I don’t make jokes. I just watch the government and report the facts. ~ Will Rogers

People’s minds are changed through observation and not through argument. ~ Will Rogers

34 Responses to “I Never Met a Man I Didn’t Like” ~ A Visit With Will Rogers in Oologah, Oklahoma