So How Do You Feel About Zombies?

Posted on October 31, 2012 by stuffitellmysister

Saturday evening, I was fortunate enough to be given tickets to a live play in our downtown area.  I thoroughly enjoy plays, musicals and symphonies.  Hubby?  Not so much.  So when I told him of our weekend plans, he tried very hard to act excited.  I explained it as it had been explained to me.  It is really good.  Dark Comedy.

We drove downtown and did some winding around where we located a place to park just a couple of city blocks from the theatre entrance.  The air was very chilly, just adding to the excitement of the evening.  Our seats were the best in this quaint theater setting of a few hundred.  Lights out.  Now stage lights up.  It was then I took a double at what I thought I saw seated in the chair on the set.  A Zombie.  Yep.  I had dressed up and brought my hubby to a Zombie play.

Let me explain, the actors in this play were excellent and had fun with their assumed roles.  I don’t know how any of them were able to keep a straight face given the zombie in the room for most of the scenes.  Moaning.  Groaning.  I doubt that hubby or I laughed in all the right places. We are not “zombie” people.  It became more and more hilarious if we dared glance at each other.

About an hour in, the scene closed.  The house lights came up.  It was intermission time.  As folks rose from their seats,  we looked at each other and I KNEW what hubby was not saying in that broad smile.  Now I must tell you that I finish what I start, normally.  I can only recall one book ever that I began and did not complete.  I suggested we step out and stretch our legs. Hubby was quite eager at this.  We observed the many people in line for drinks. Finally, I asked, “Do you want to step outside for a cigarette?”  “Yes!”, he replied.  We. Don’t. Smoke. 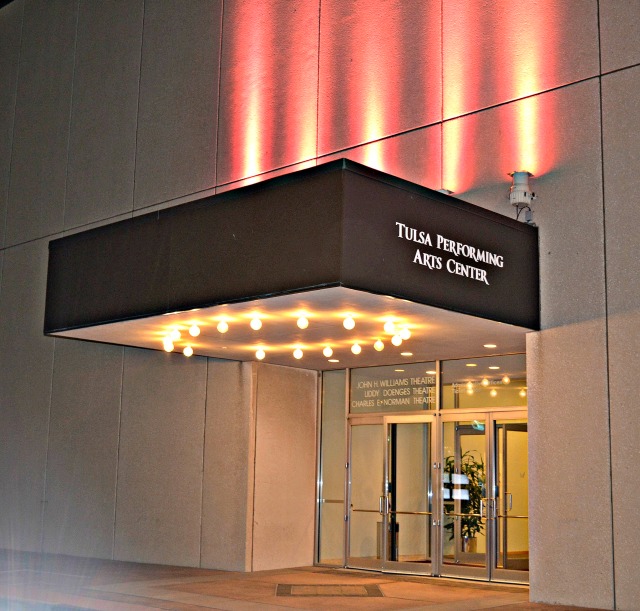 About thirty minutes later, our server at the restaurant brought our drinks.  I asked Logan, “So how do YOU feel about Zombies?”  To which he quickly replied, “I can honestly say that’s the first time I’ve ever been asked that one!”

Let me end this by saying this was in no way meant to be a negative reflection on this theatre production or the actors.  They truly were excellent and we look forward to their next play.  It was just a great giggle for two fifty-plus(ers).  AND, I am more zombie informed now.  In fact, I’m fairly sure I saw one walking in the park yesterday……..  🙂 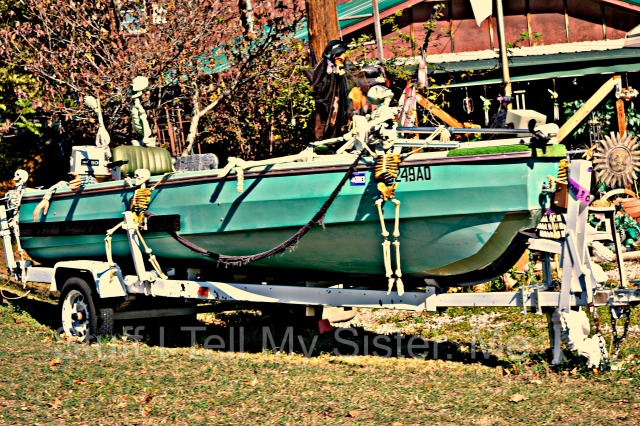 HaPPy Trick or Treating to you! ( And if you love Zombies?  Go visit my blog friend, Christopher De Voss.  I found myself thinking of him at the play’s open.  No, he is not a zombie.  But he’ll make you laugh.)

30 Responses to So How Do You Feel About Zombies?