The Last Walk to Execution

Posted on August 14, 2012 by stuffitellmysister 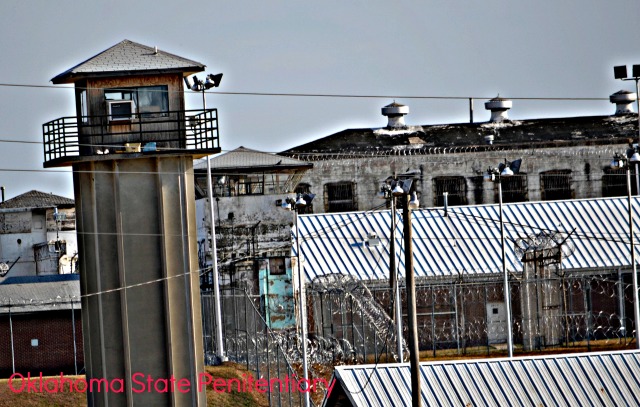 Michael Hooper has been struggling with worry.  He is up for execution this evening. Until a few weeks ago, the state of Oklahoma had one lone dose of the execution drug pentobarbital in their possession. This is one of the three injections necessary for his demise. It is the sedative.  Hooper was concerned that if something were to go awry with this single dose during his execution, there would not be a backup.  Hooper wants to feel no pain. Really? His victims were not given that option 19 years ago.

In 1993, Michael Hooper shot Cynthia Jarman, execution style.  He then proceeded to shoot both of her young children, so that there would be no witnesses.  Tonya was five years old.  Timmy was three.  He buried them all in a shallow grave north of Oklahoma City.

While I understand that the death penalty is highly controversial, I have grown up in this  boot stomping, ass-kicking, do the right thing or else, Bible thumping kind of state.  I know there are cases, before DNA testing was available, where people were wrongfully convicted and put to death.  I know that executions do not bring the victims back.  Nor do they take away the pain of those left.  I have watched the candle light vigils in the prison shadows.  I cannot help but wonder if this execution will really bring closure?

I have given much thought to this, the last day that Michael Hooper will be on earth.  Saying goodbye to loved ones.  His final chance to repent.  A meal choice.  That last long walk to his death…..hoping against hope for a phone call and one more “stay”.

Michael Hooper.  Will you now find peace from the demons within you? 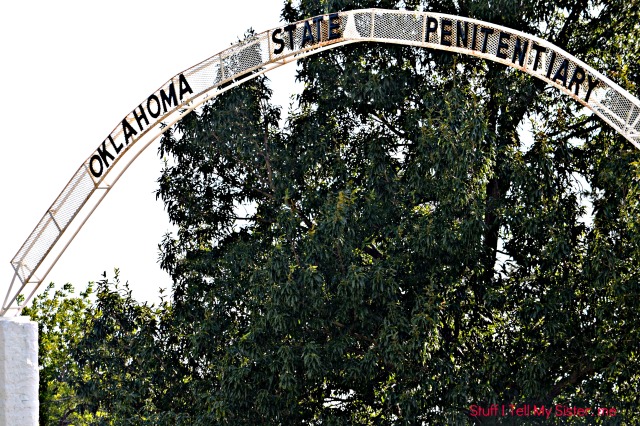 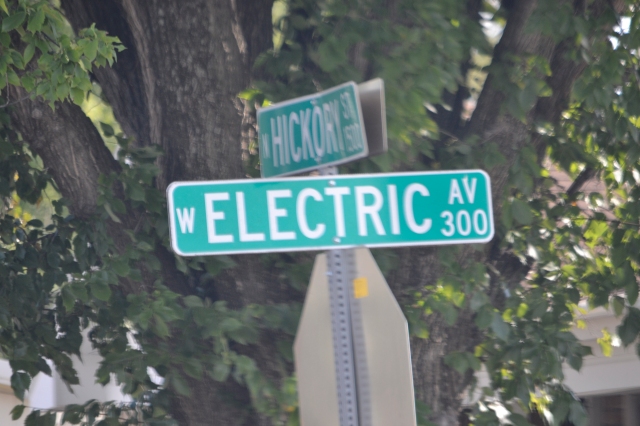 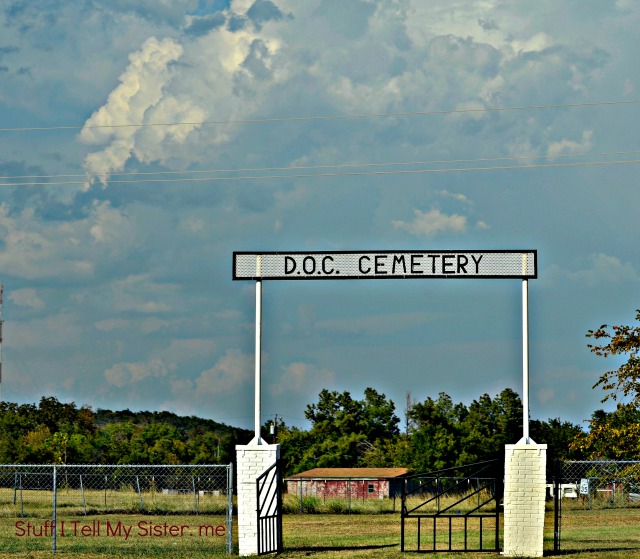 36 Responses to The Last Walk to Execution