Posted on February 7, 2013 by stuffitellmysister 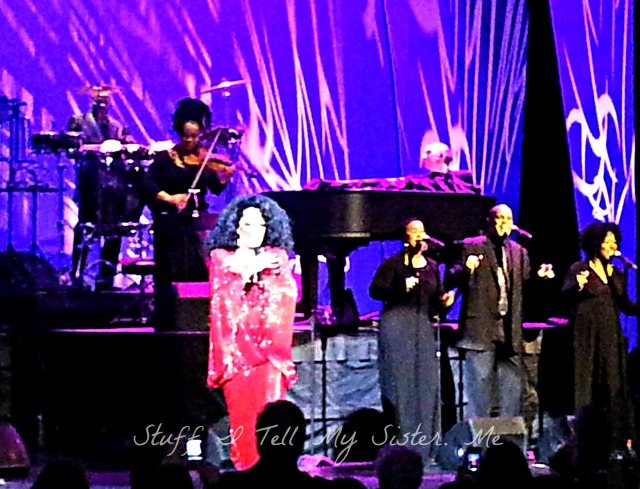 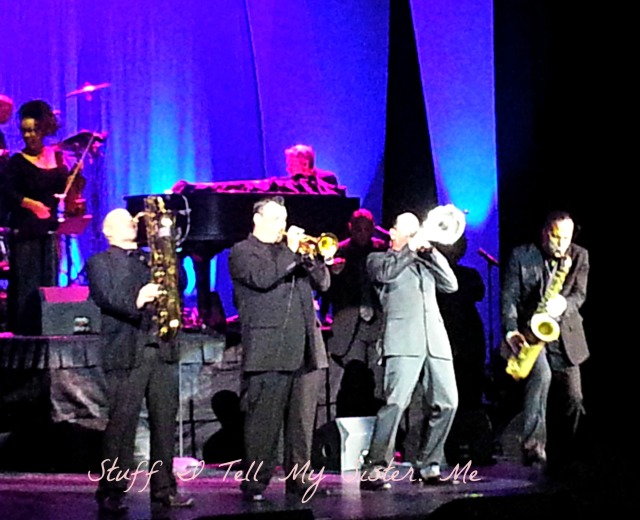 We had the delight of seeing Diana Ross in concert on hubby’s last evening off. I began singing her songs to him a few days prior to the show. So, it’s no wonder he was a bit concerned about going and whether or not he would know the music. 😉

When Diana Ross walked onto the stage, she was a demanding presence. Her charisma, charm and beauty were spell-binding. When this Lady Sings the Blues, everyone listens. You suddenly recall each and every song at the intro music.  And for a short time, you are at a huge party of singing and dancing, for folks over the age of forty. 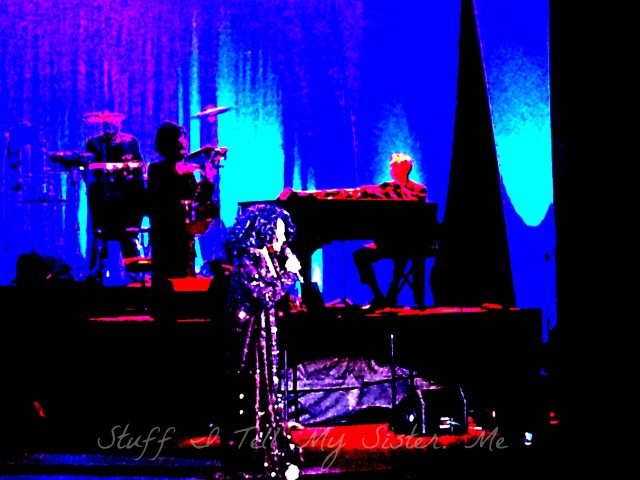 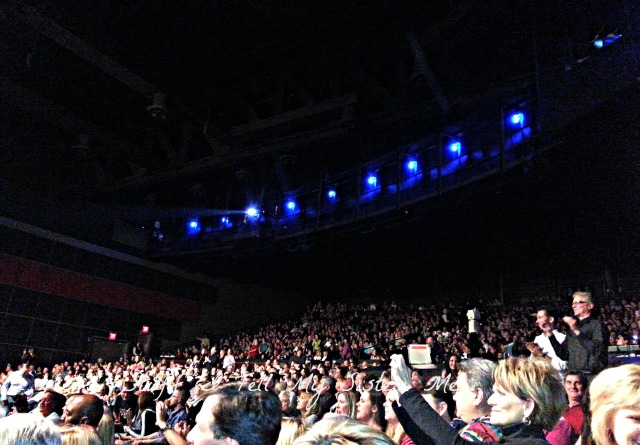 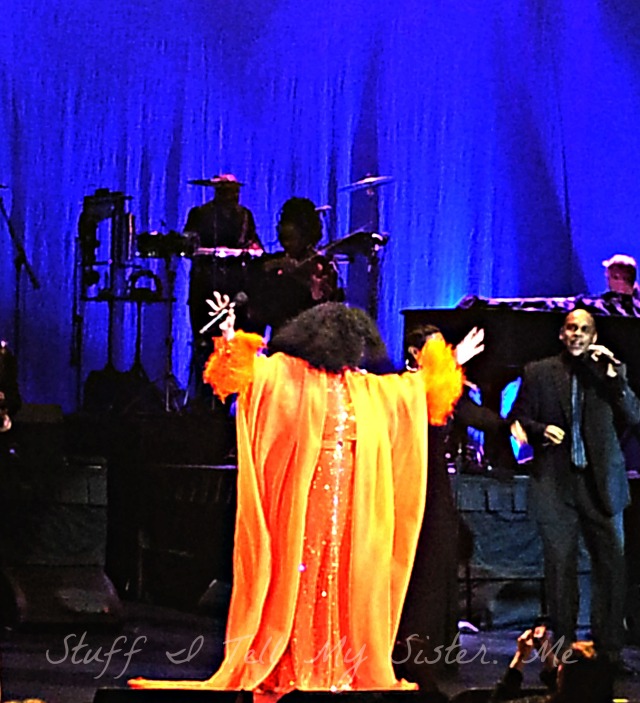 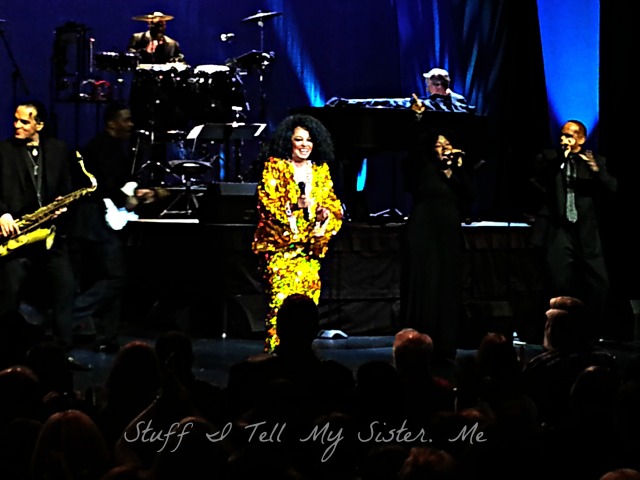 Diana Ross is still an amazing performer at almost sixty-nine years old. She had fun, so everyone else had fun! We could all learn a lesson from that. 😉  HaPPy almost Birthday, Diana Ross!

(Do you have a favorite Diana Ross song? )